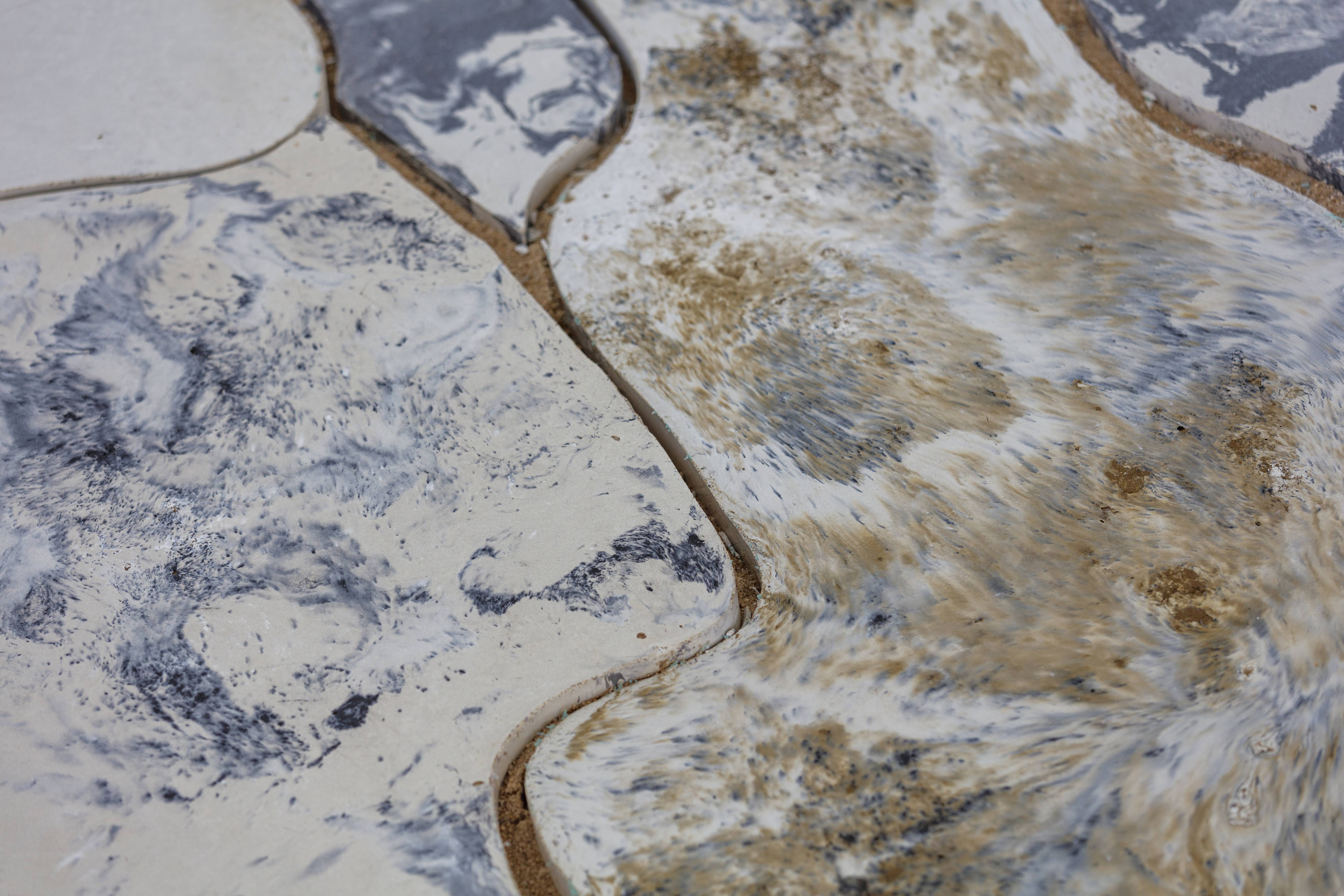 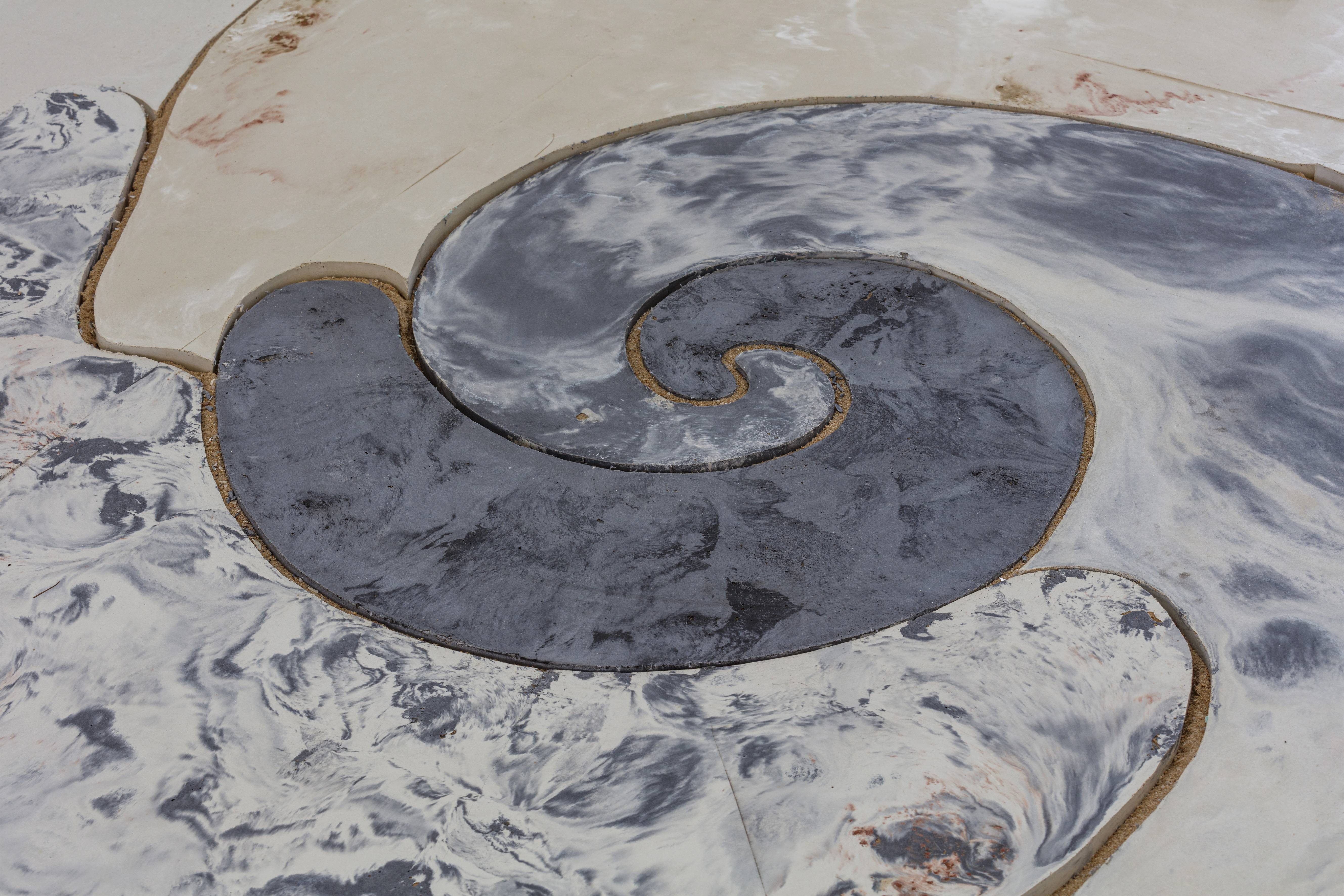 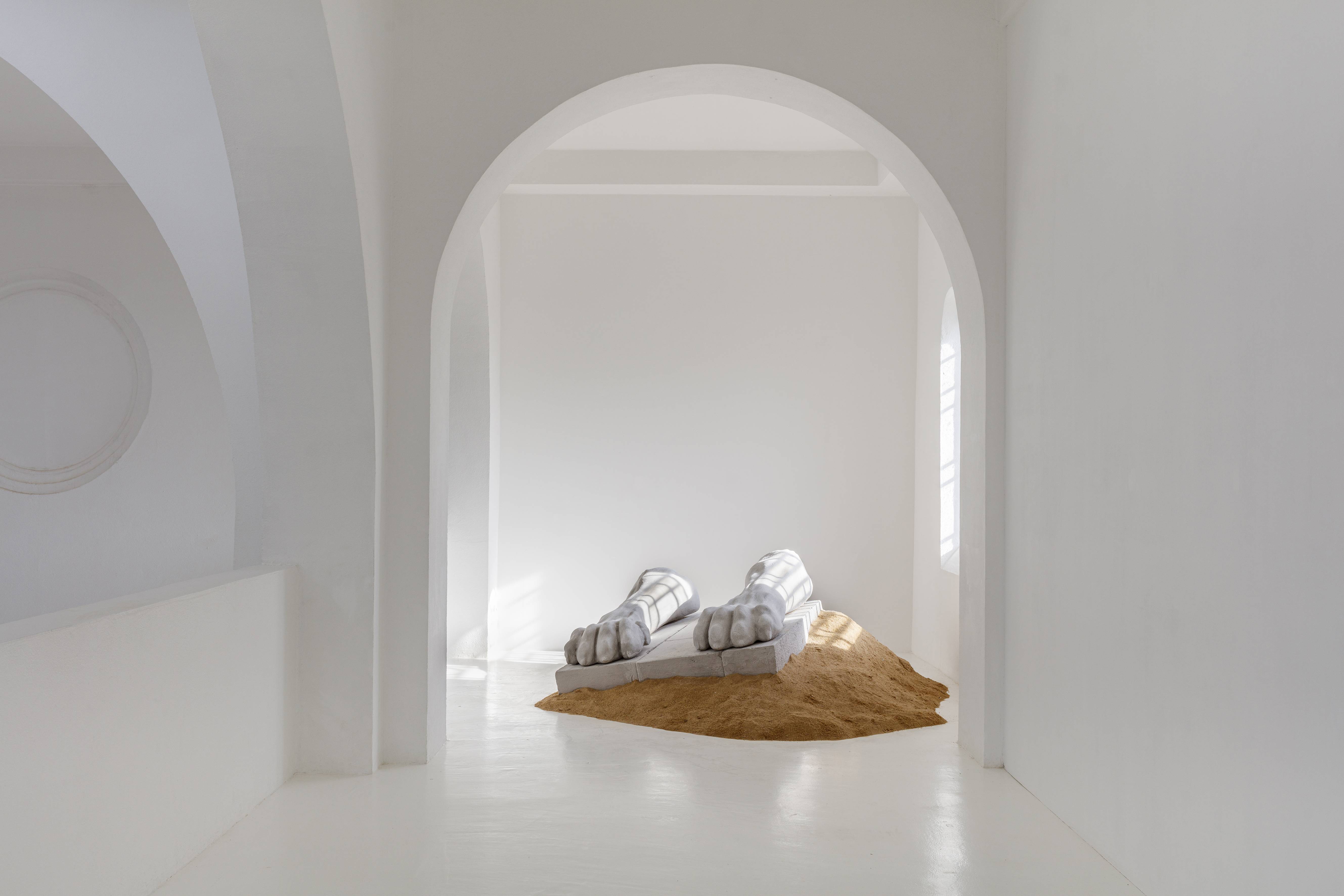 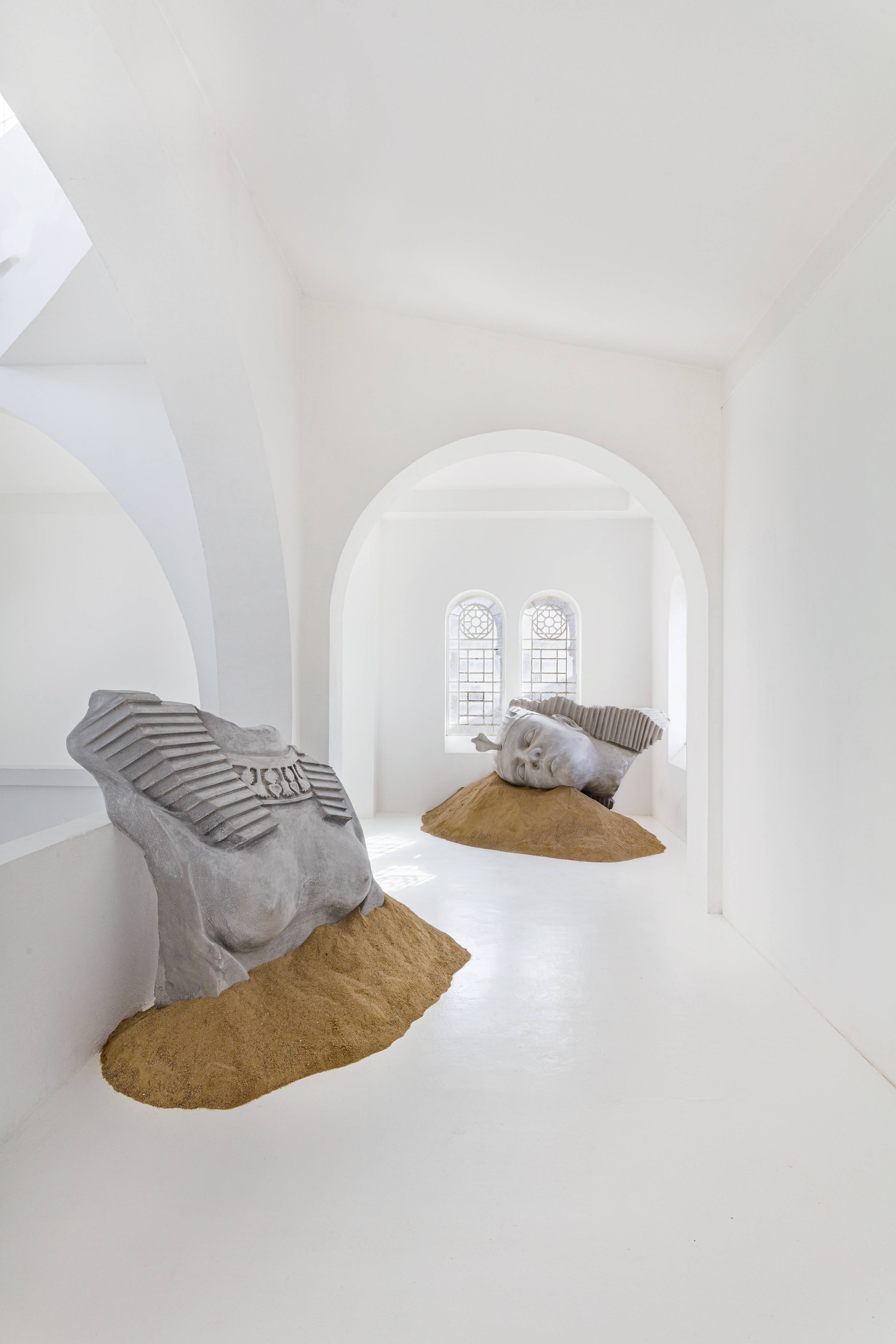 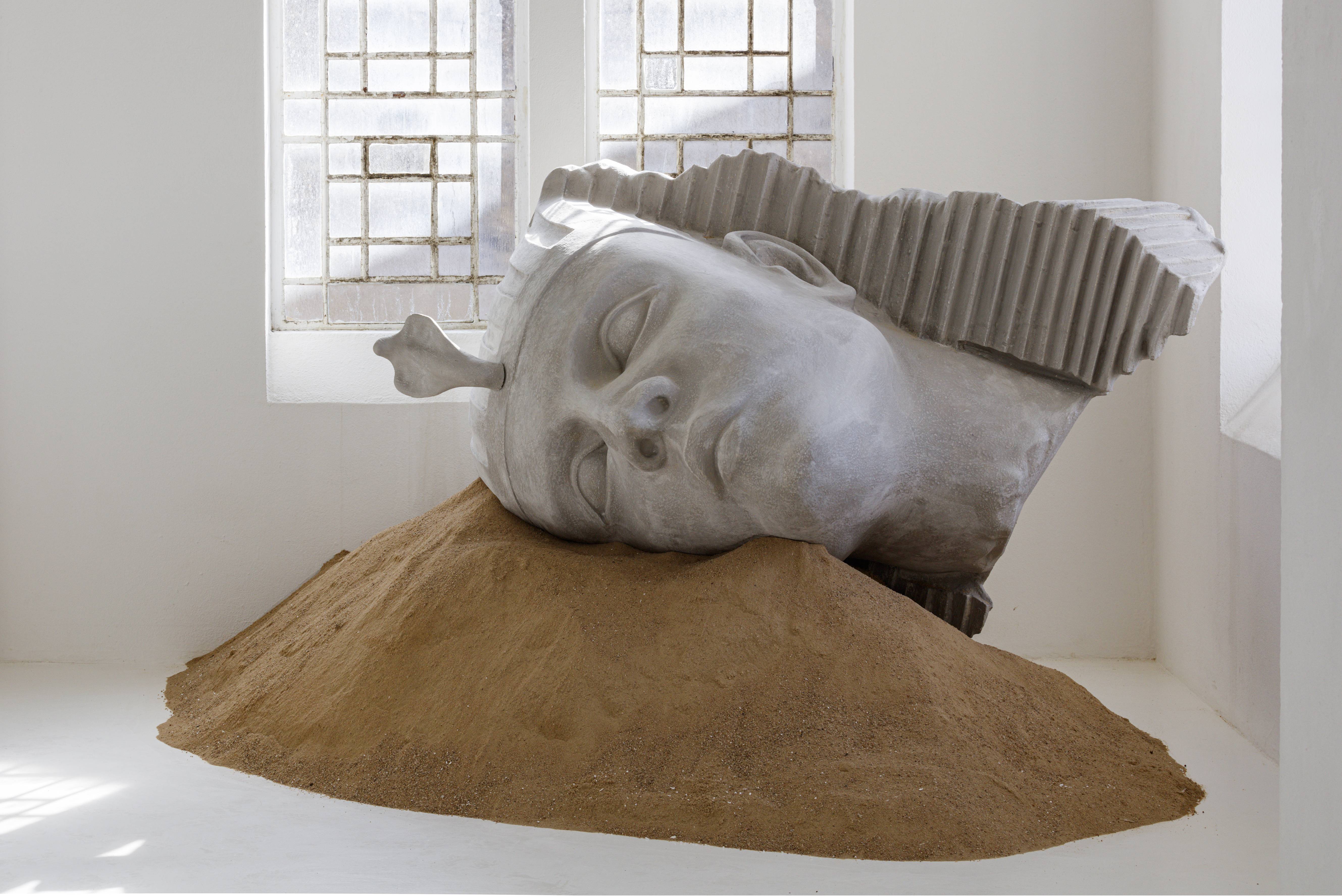 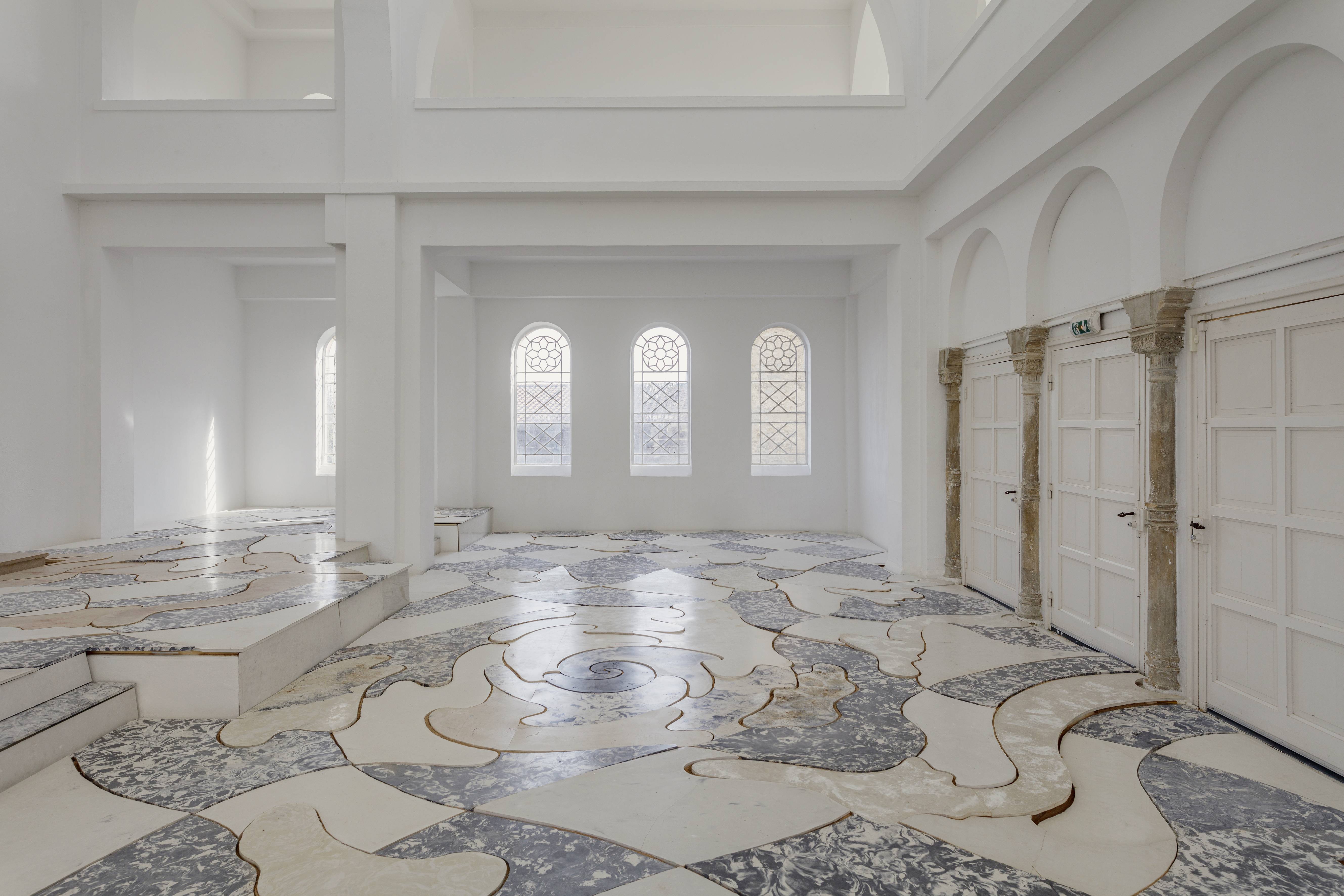 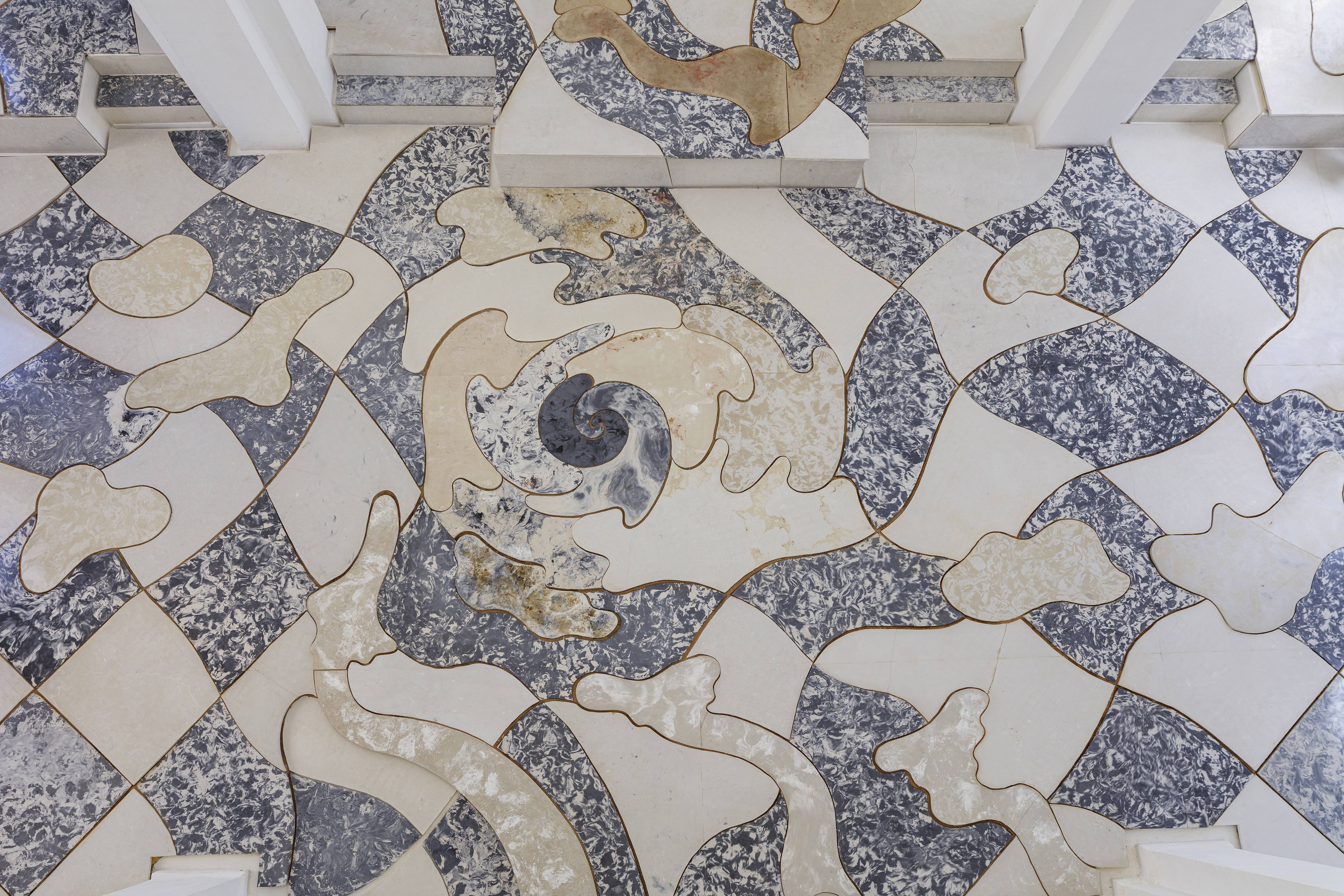 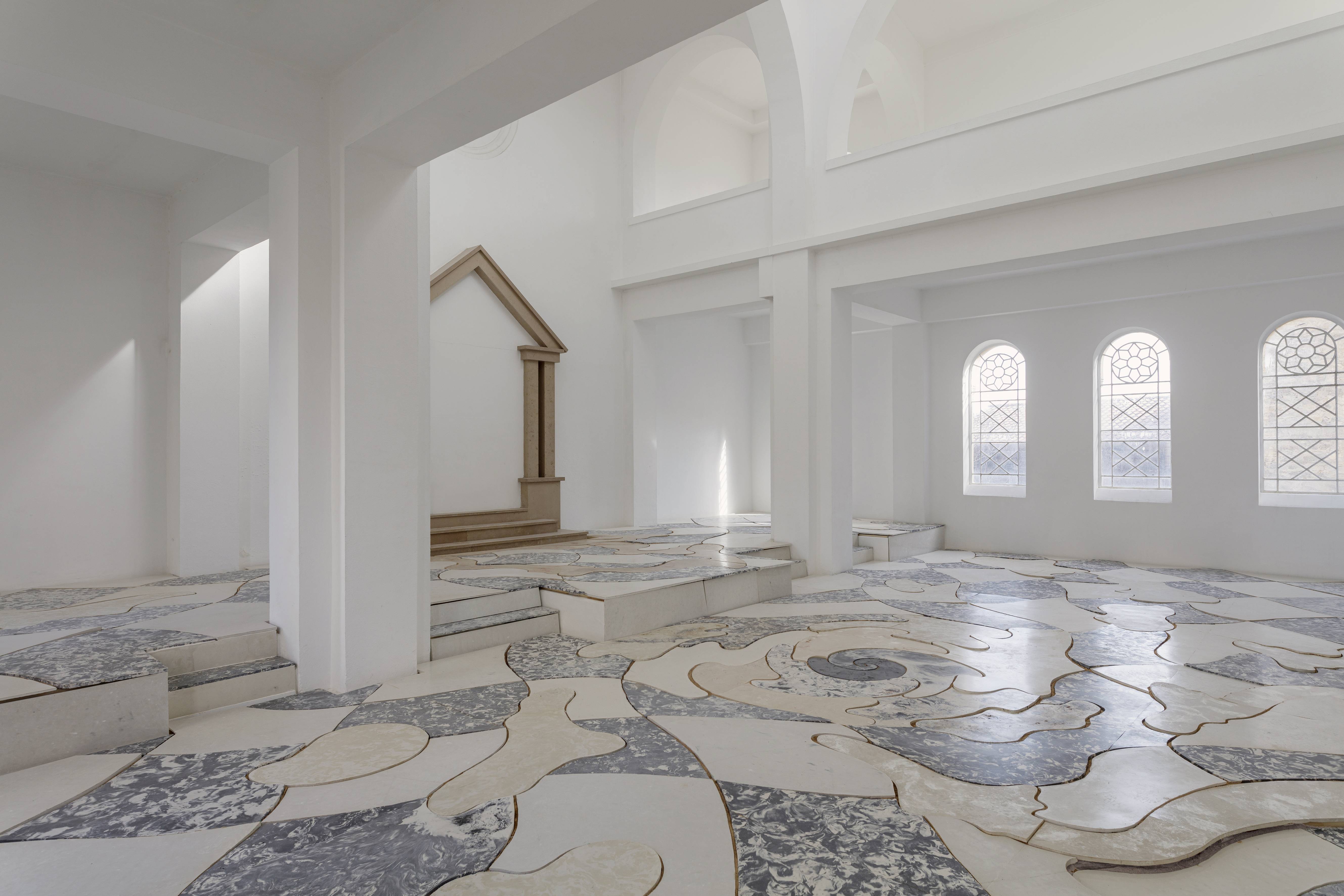 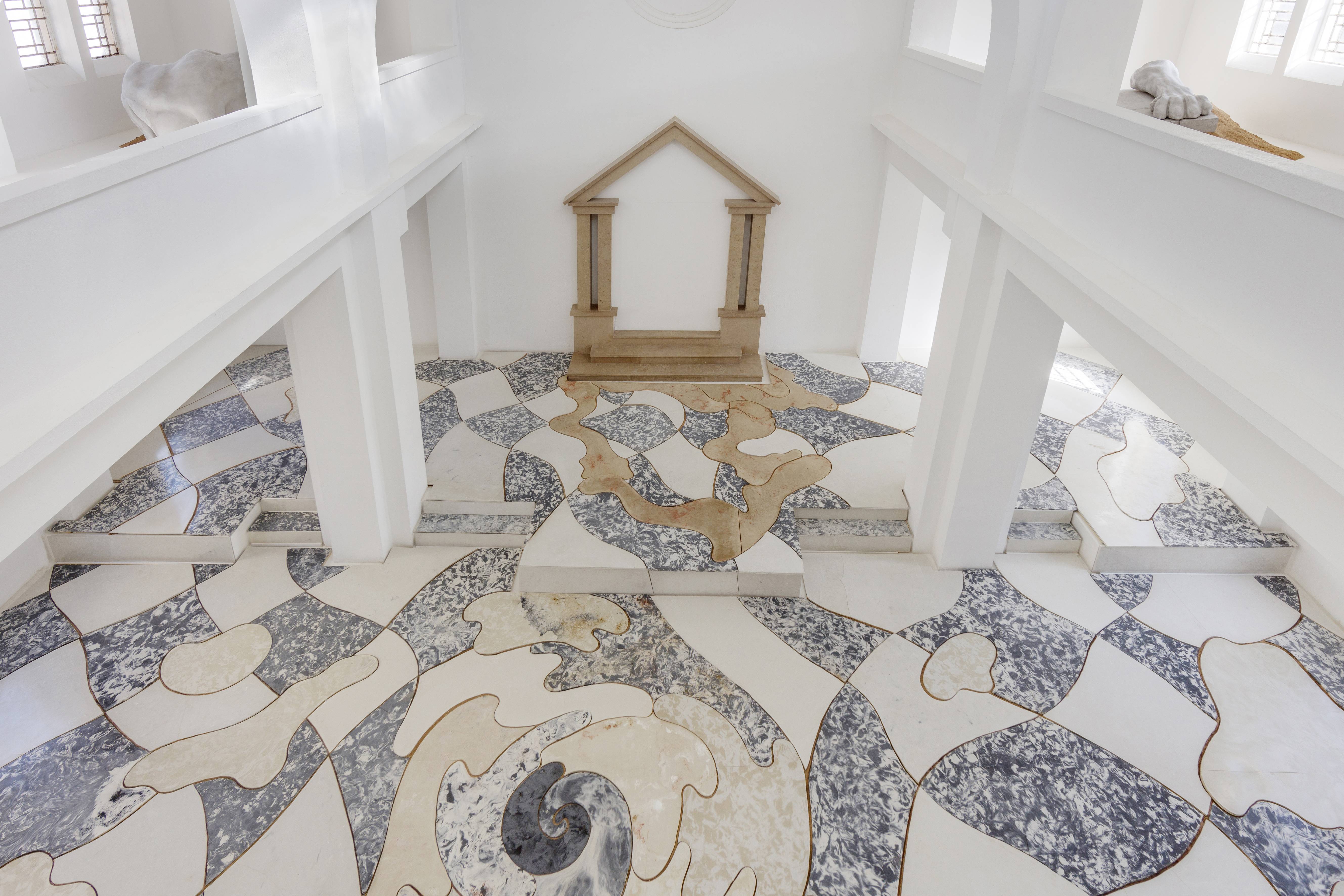 Zuzanna Czebatul operates mainly in the field of sculpture, creating pieces that blur the lines between commercial product, architectural relic, and artistic production. Her work investigates complex relationships between the viewer and the viewed. She produces her own materials and creates works that deal with different themes representing strength or weakness, depicted in their opposed forms and with a certain sense of humor and kitschy eroticism. Her installations appear in turns collapsed, destroyed, deflated, or fragmented, and question concepts such as monument, public edifice and symbolic architecture. Reality and artificiality appear in her work in a constant dialogue in which she exposes the fluidity or flexibility of politics, the art market, or the human body. Thus, her work often addresses power structures, ideologies and politics and asks the question: how do we want to live? · From the press release: Zuzanna Czebatul, The Singing Dunes, CAC — la synagogue de Delme, 29 Feb — 31 May 2020
More about the exhibition